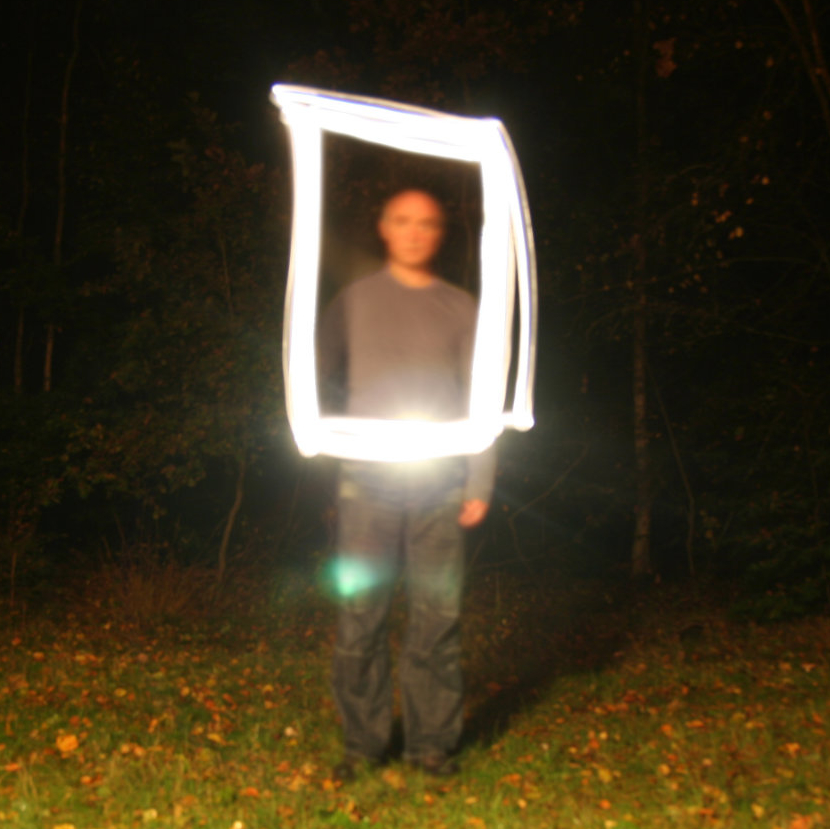 (Christian Ulrik Borberg) a.k.a. Dreadspace is a Danish contemporary artist, perhaps best known for his psychedelic rave art style, graphics, digital art, videos and video installations in combination with soundscapes and music. He originally started out as a DJ and drummer, and studied jazz at Berkley college of music in Boston. From the mid 80s he took a more visual approach with graphics and experimenting with projection art and especially using poetry in the projections. In the early 1990s he started working in the Danish rave scene creating visuals, flyers, poster and projections for the iconic Club Mantra, with some highlight like “The Ultramarine event with the English ambient icon The Orb at Trekroner island”. The Tripping on sunshine events in Copenhagen and also the Venue festival that ran from 1992 to 2000. He teamed up with Copenhagen electronic record label April Records doing covers for Bjørn Svin, Swimware catalogue, Acoustic, Future 3, Jet, and many more. He received a Grammy nomination for the Jet video  “My new machine” in 1998. He also received a Grammy nomination for Caroline Henderson trip hop album Cinemataztic. In the 90s he started the creative design house Danesadwork, that specialised in culture and entertainment. With works for Roskilde festival, Carlsberg, Motor concerts, Diesel, Playstation, Chupa Chups, Sony music, Bvlgari, Nokia and many more. With some high-lights, like the controversial campaign for the Swedish concert promotor Motor Concert “Sex NO Drugs and rock’n’roll, that got prohibited in Sweden. Events for Playstation PS1 and the game Wipe Out, and on to work on several Sci-fi blockbusters. First The Matrix 1998 with Nokia and in 2001 it was the Spielberg Minority report. ” Up through the 00s he created more art-projects. In 2001-2003 he teamed up with jazz singer Caroline Henderson and painter Sunny Asemia – In the Met-art-morphing project at Bornholm and Aalborg art museum. A multi-art installation with music, paintings videos and graphics. In 2004-2006 he created the Maxgum tree project with music by Goodiepal. A virtual bubble-gum tree, based on the idea “the more you click the tree, the more music and bubble-gum bubbles you get” The gumtree was also performed live with Goodiepal. In 2016 the installation project “Garden grid disturbance” came to life. It combines video animation, projections and music. Ulle has described the project as Sci-fi poetry. The first part of the project will be launched in spring 2019 with a series of videos and followed up with events in 2022. The music for the event installations will be launched as four albums. The first album was release in 2019, the second album in Summer 2020, third and fourth is scheduled for release in 2021 and 2022. 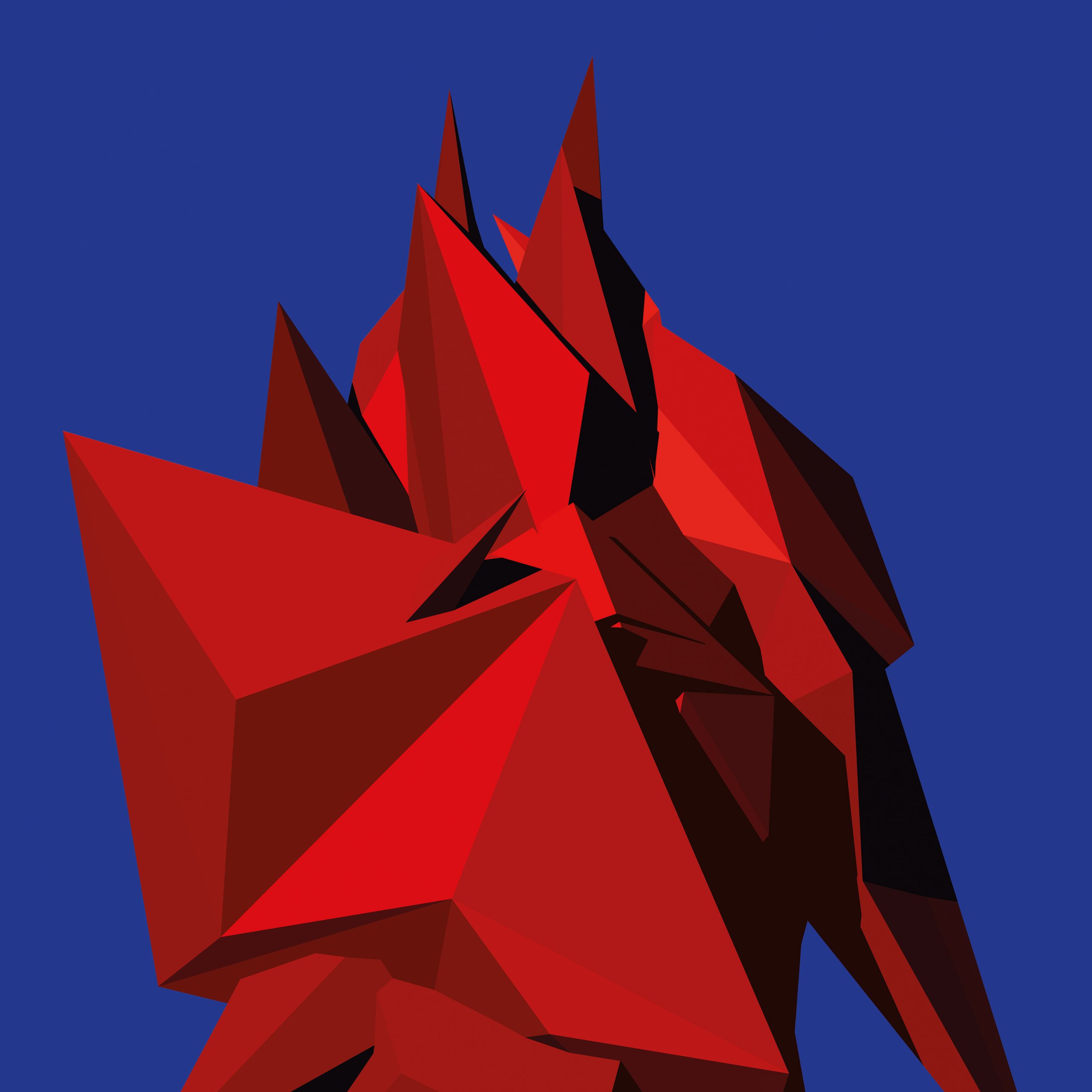 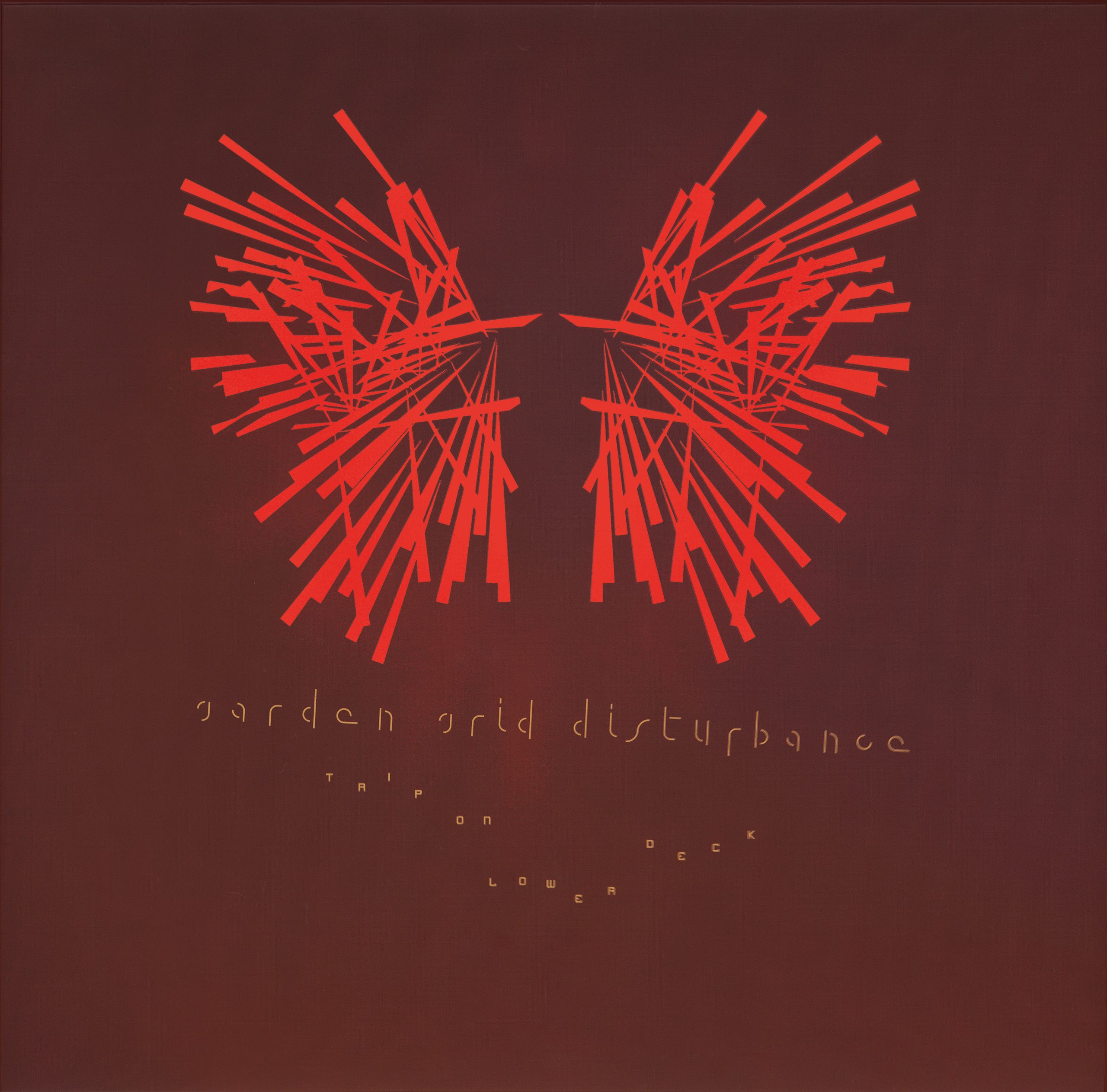 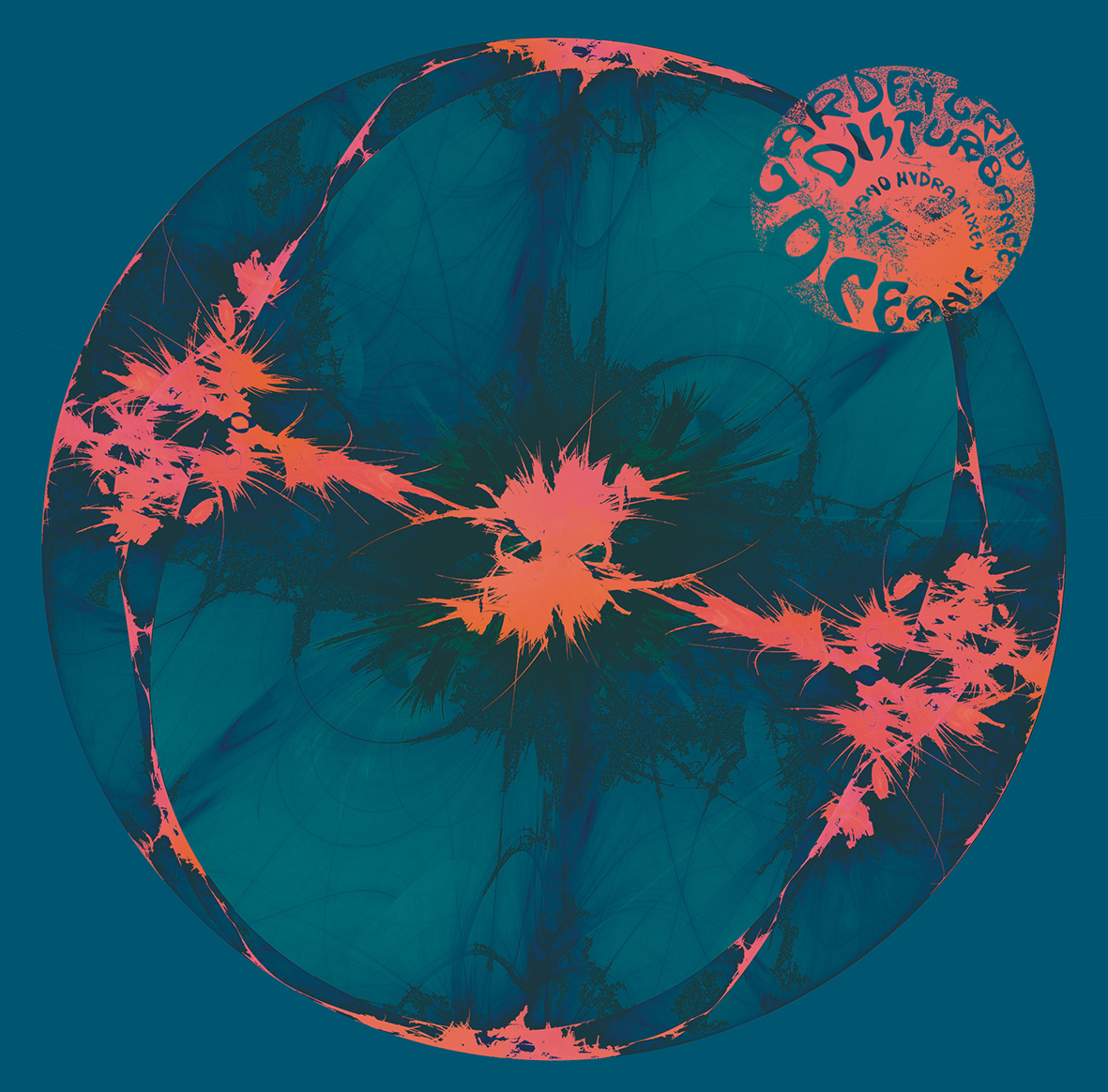 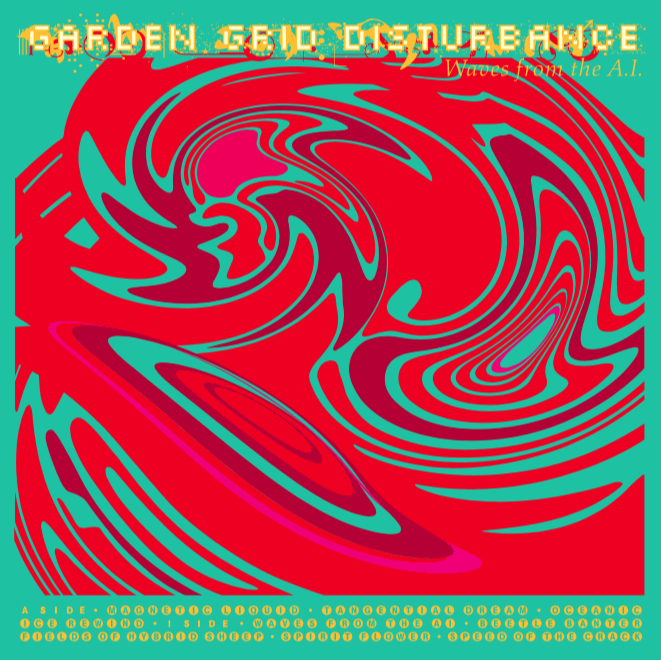 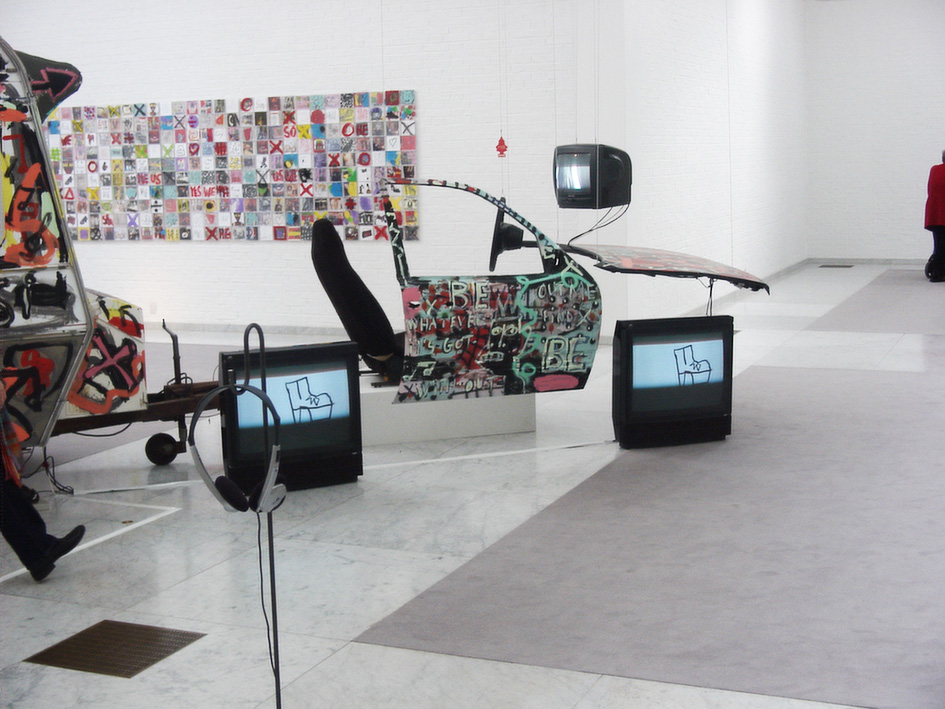 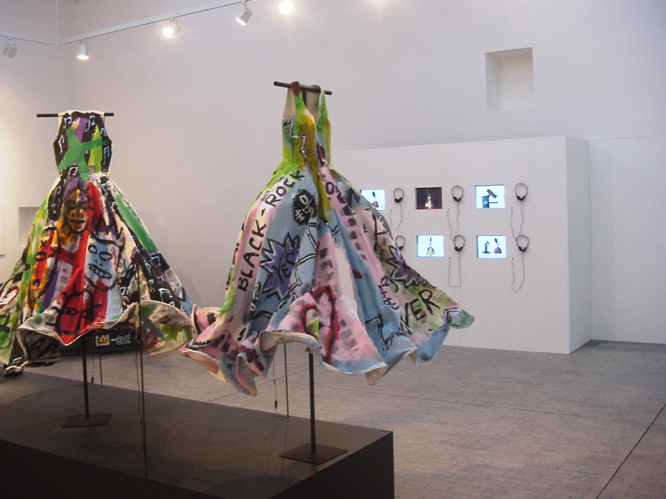 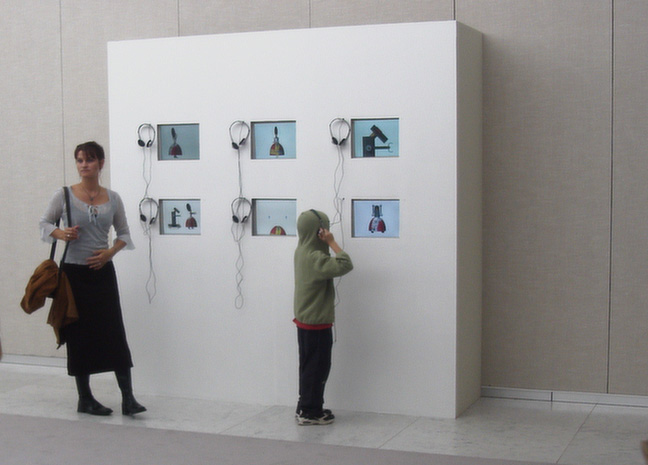 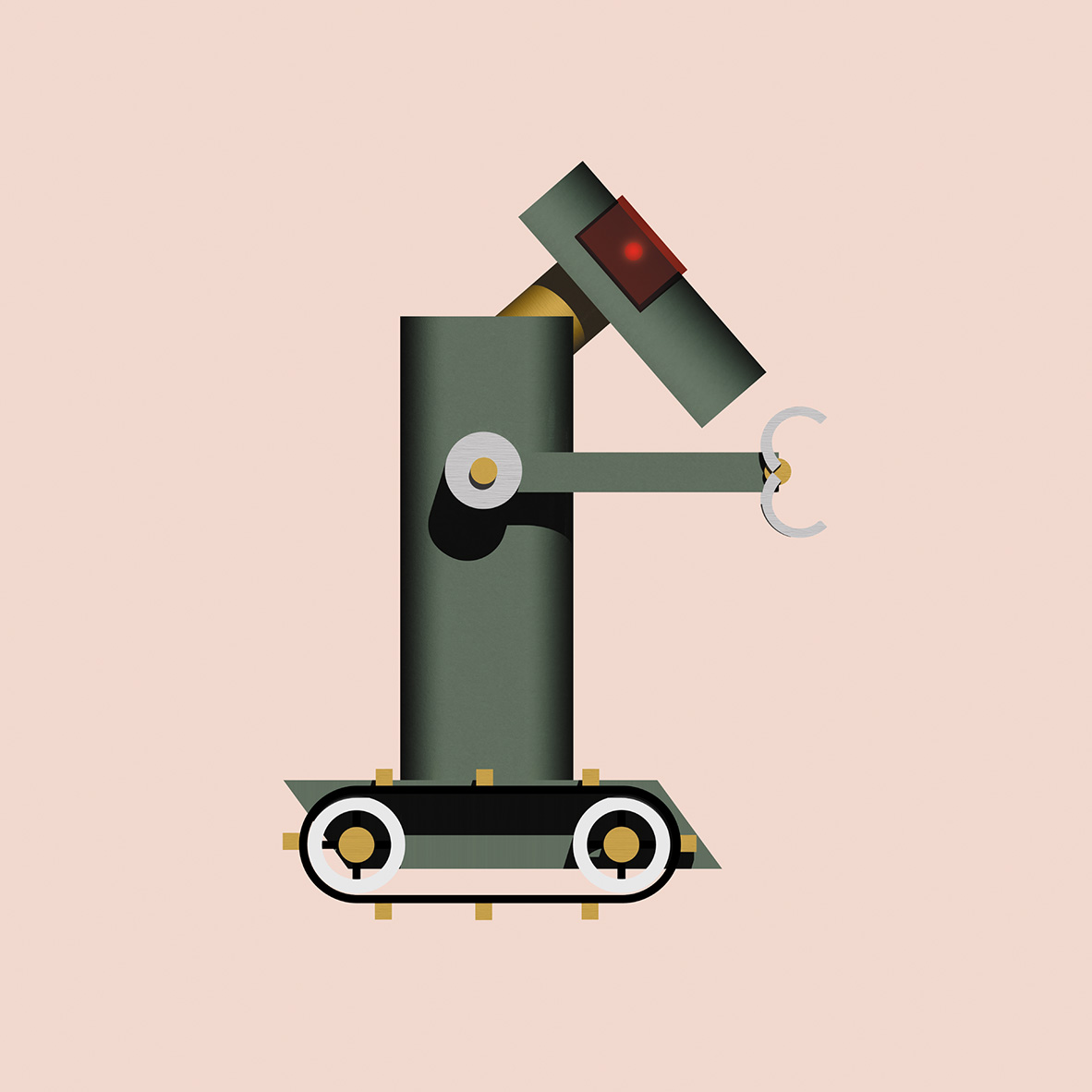 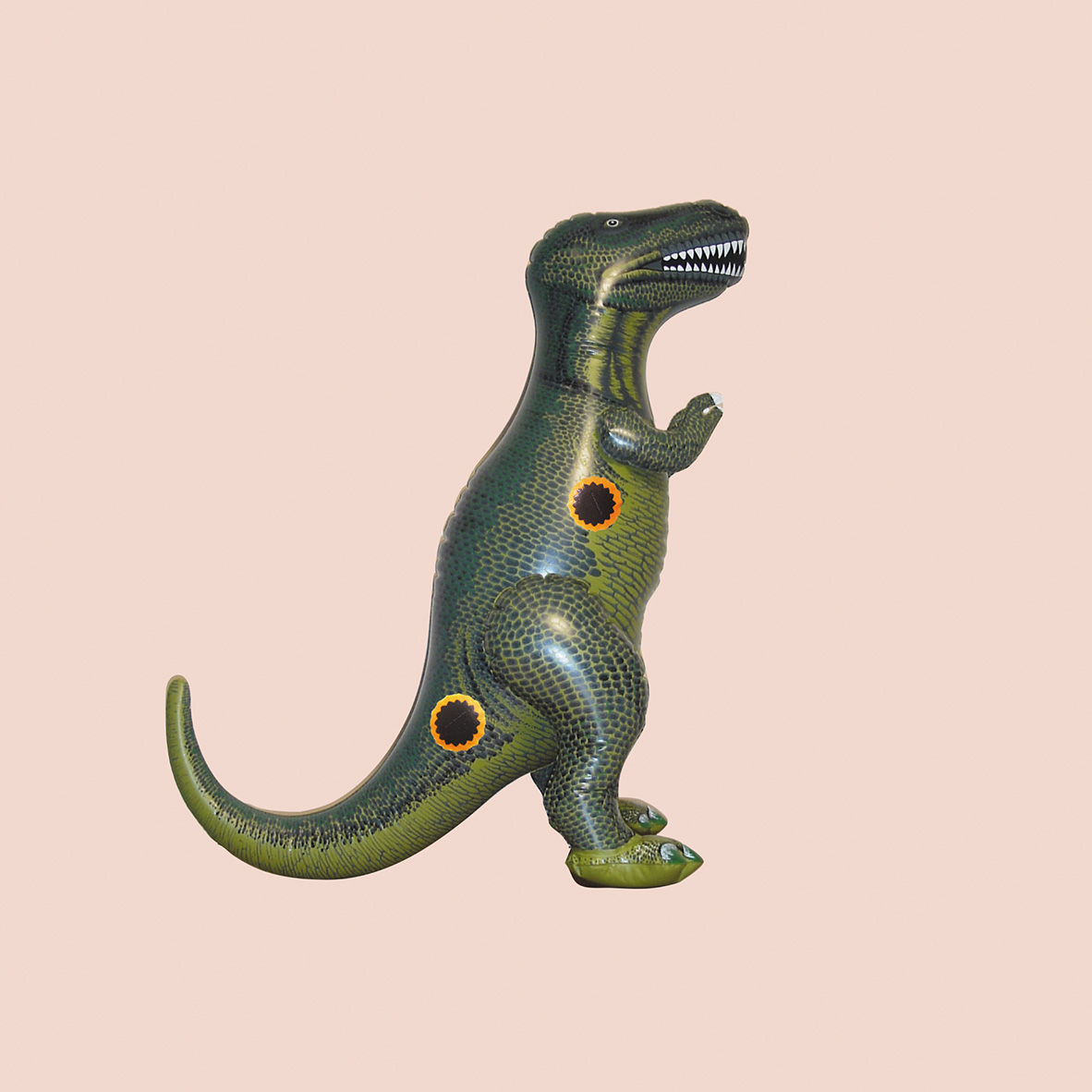 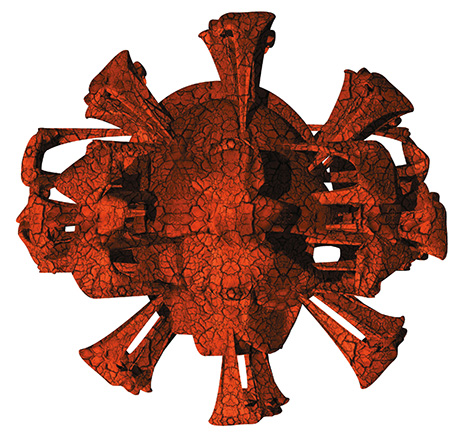 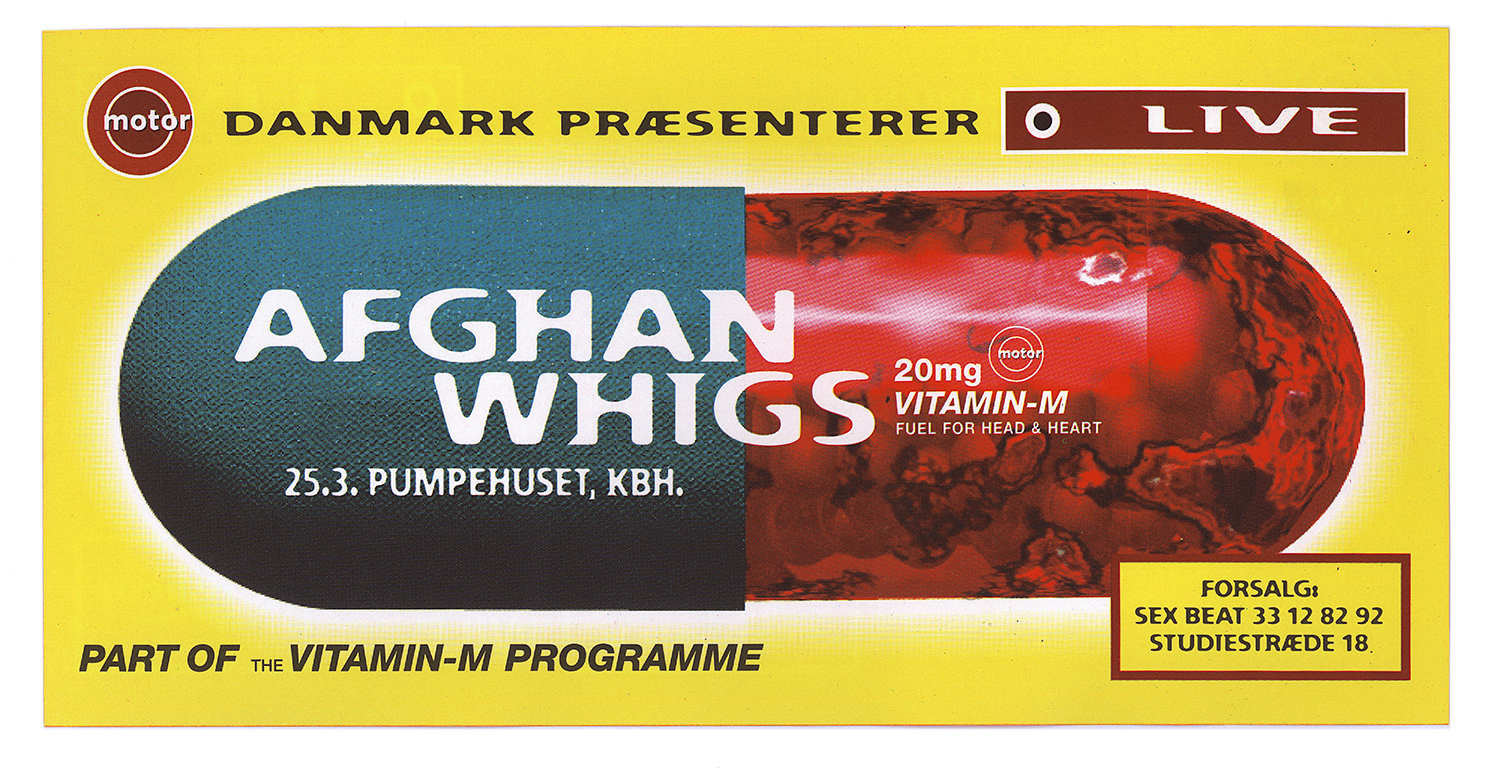 One of the flyers for the Swedish concert promotor Motor Concerts.
The campaighn “Sex NO Drugs and rock’n’roll, that got prohibited in Sweden. 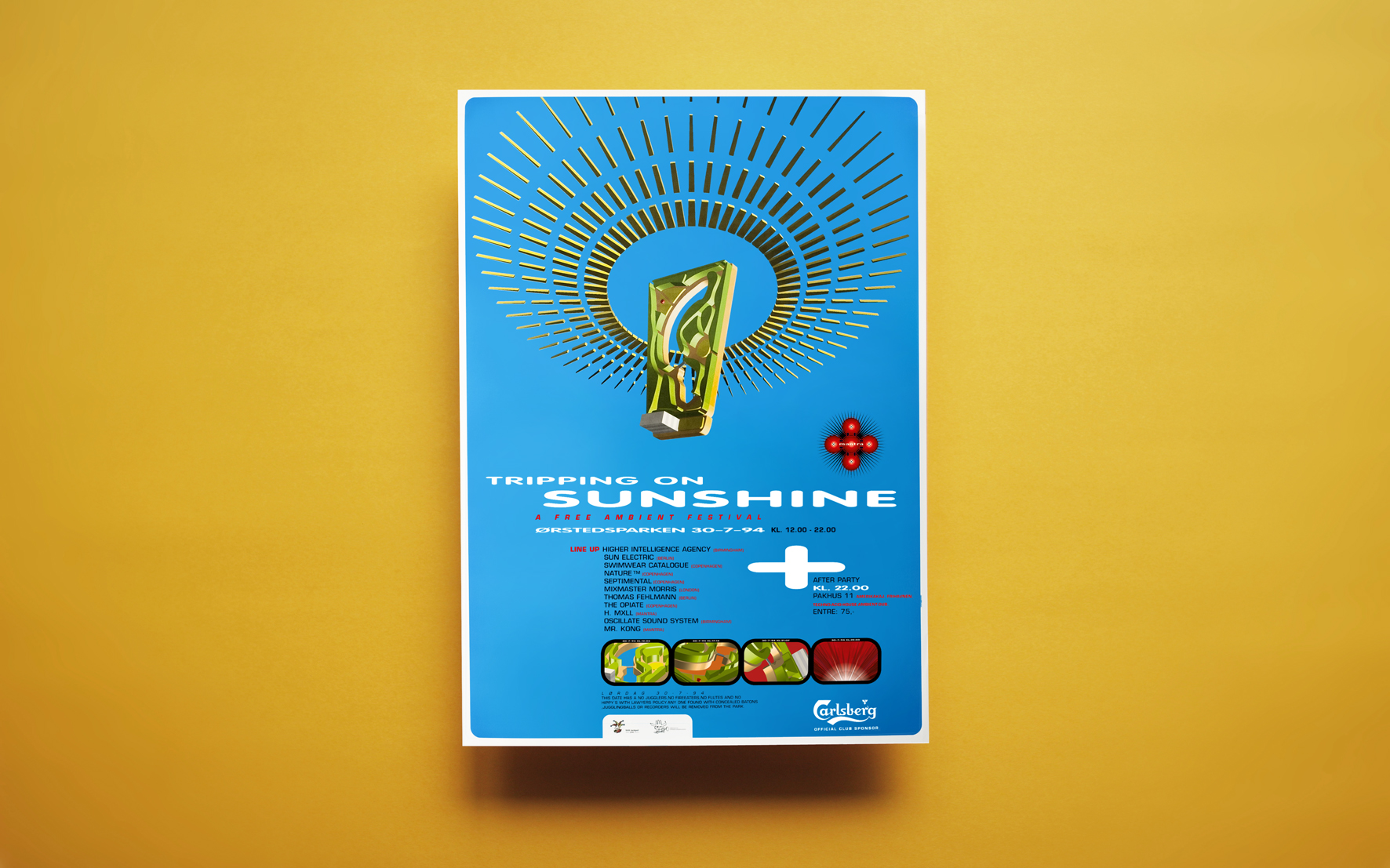 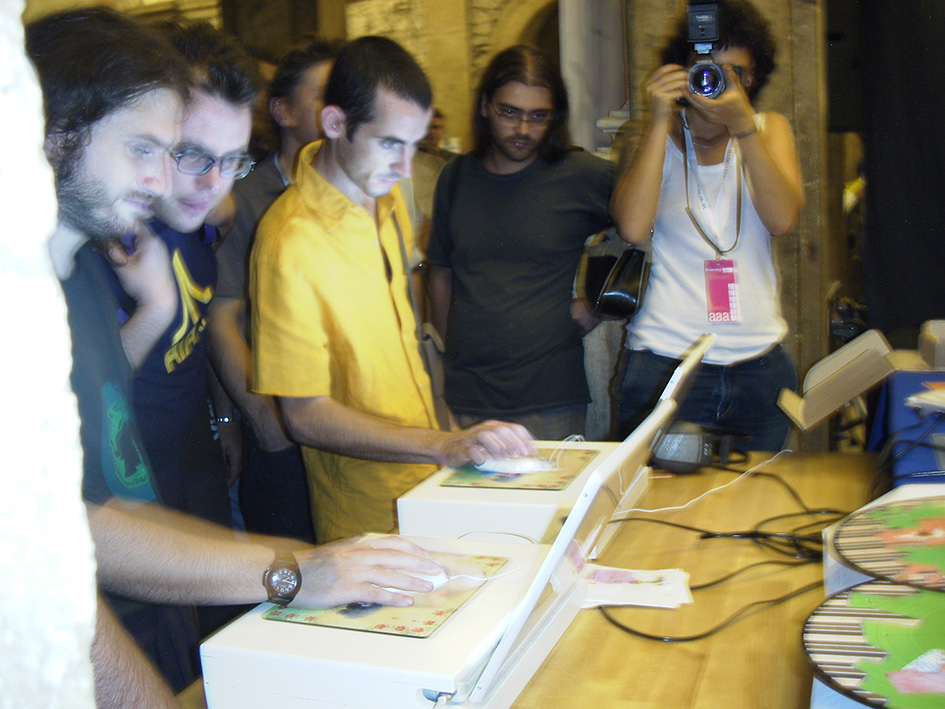 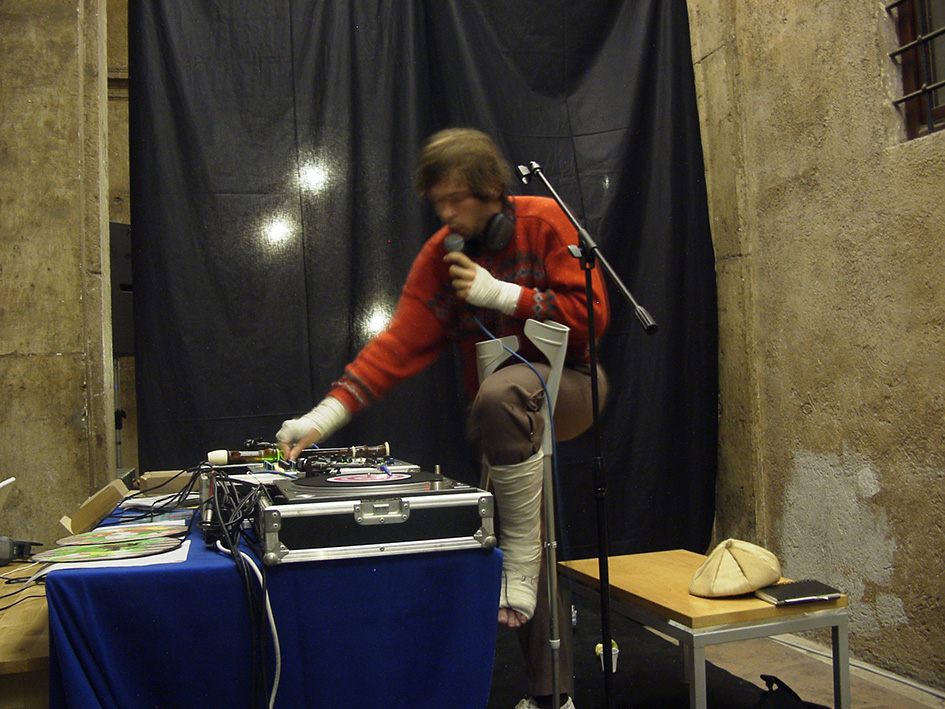 “Maxgumtree” online game and live art-instalation, based on the idea – feed the tree with clicks and you will get beautiful bubblegum bubbles and glorious music back.
Music by Goodiepal. programmed by Rasmus Sørensen at Danesadwork. UB©2002

Maxgum tree online game.
(Sorry we can’t run the real game for the moment due to programming updates and so) 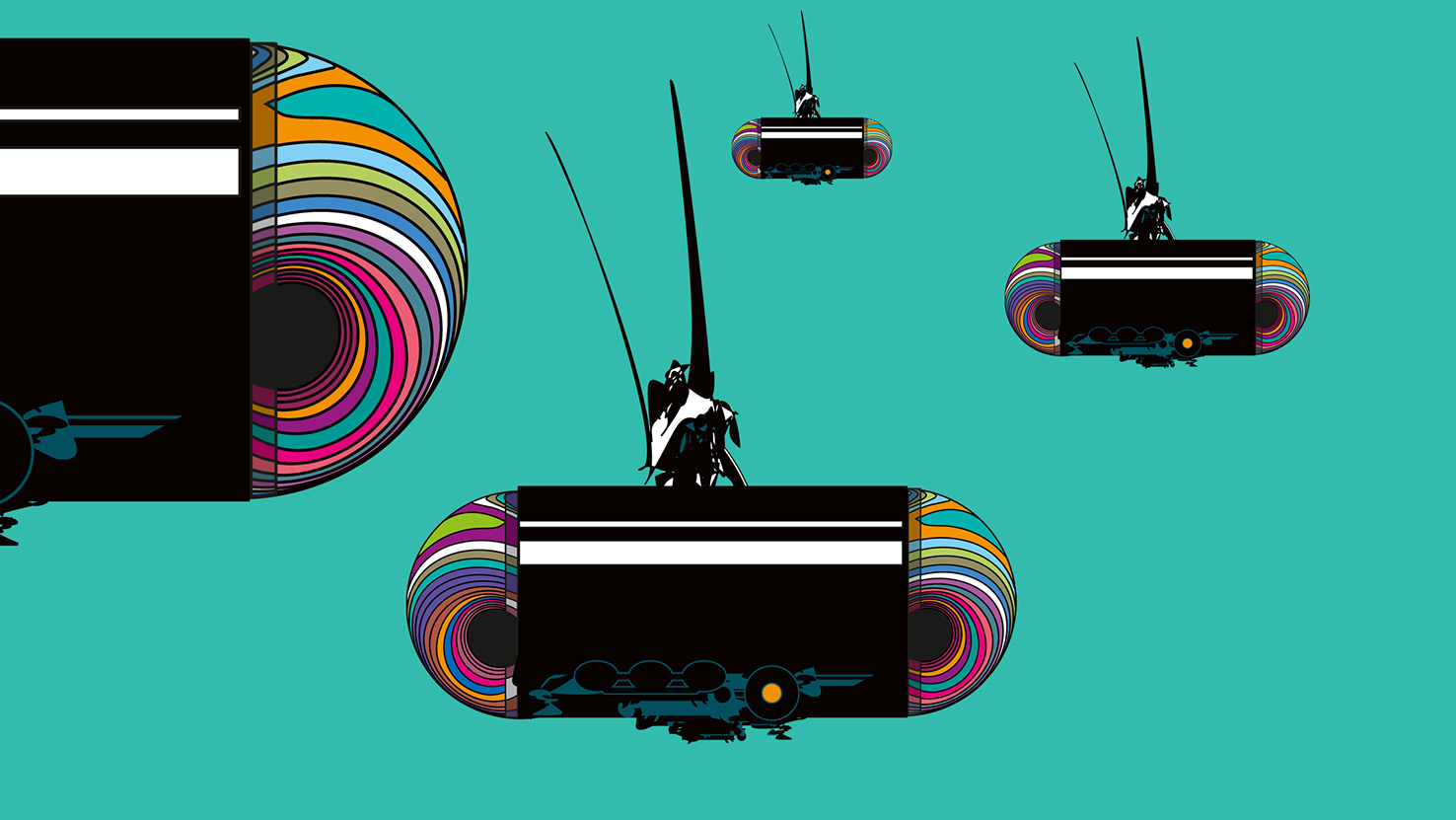 “Music drones” Illustration for ICA Expo. London 96
The Illustration was originally made for the “Eurospotting” music event. 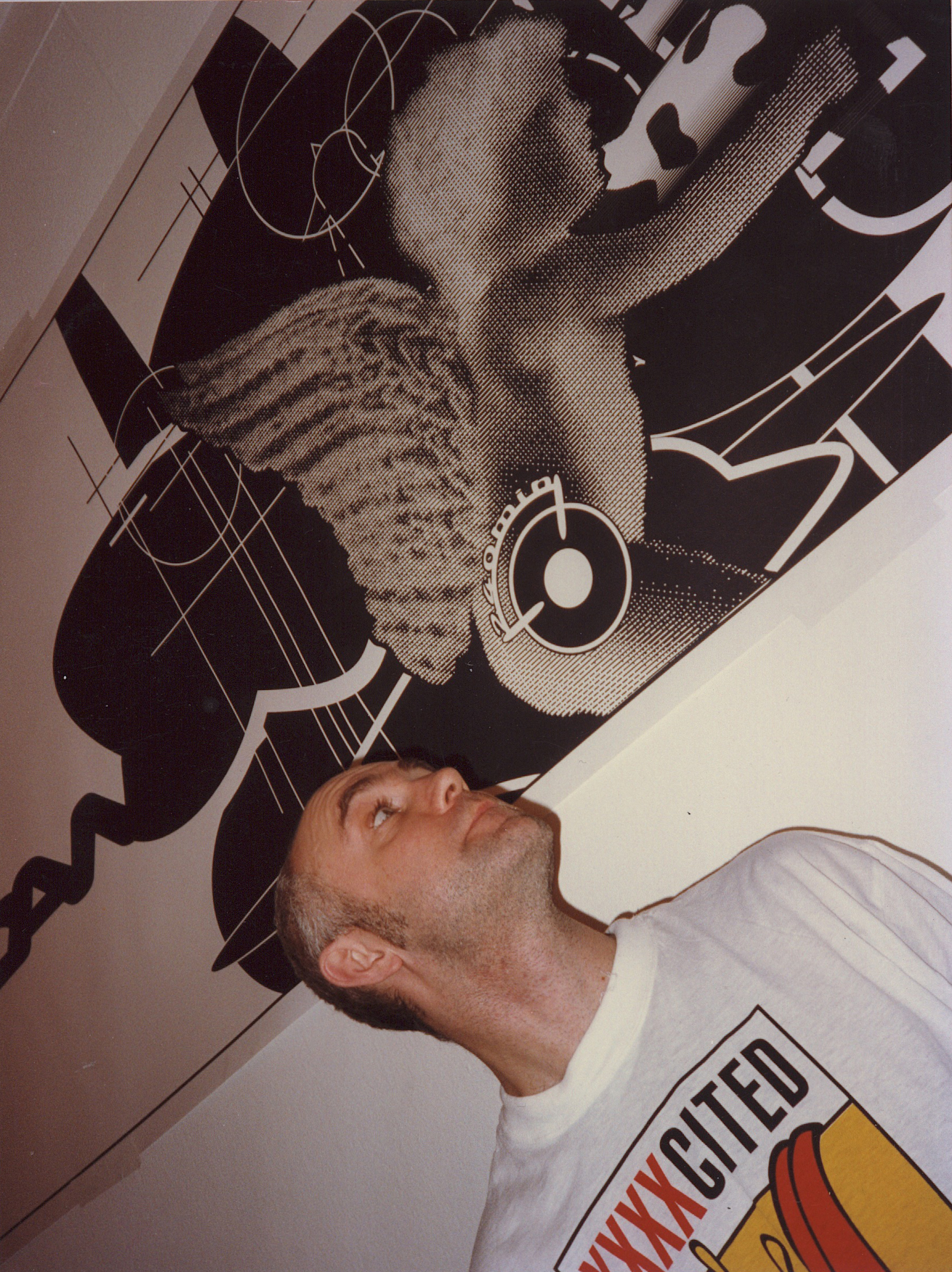 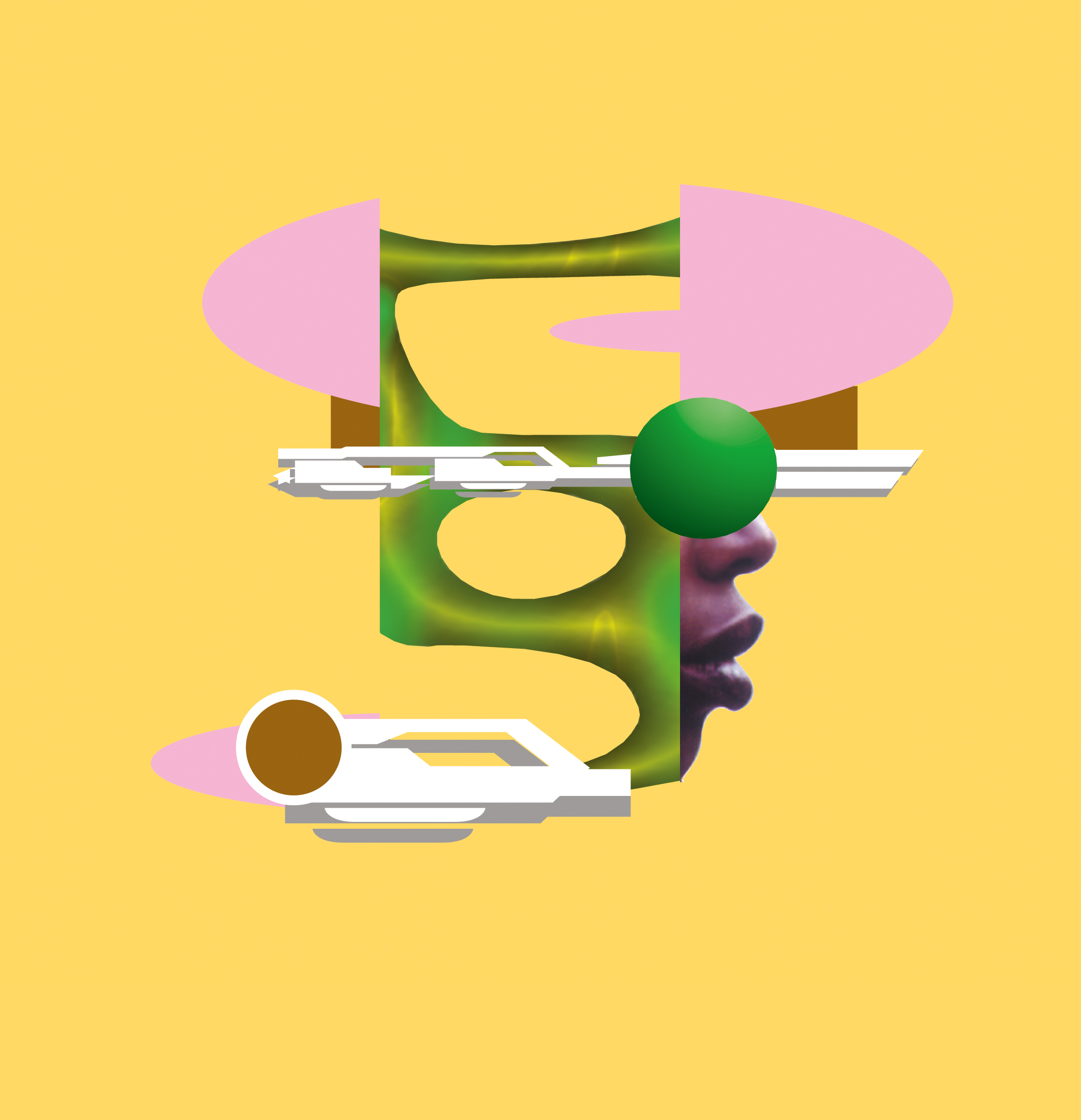 Illustration, poster and flyer for: Universal flow the “funkyabstractjazztechno” event.